VIDEO: My ‘Living The Hiplife’ Documentary Is Better Than The Nigerian ‘Afrobeats; The Backstory’ – Reggie Rockstone Fumes 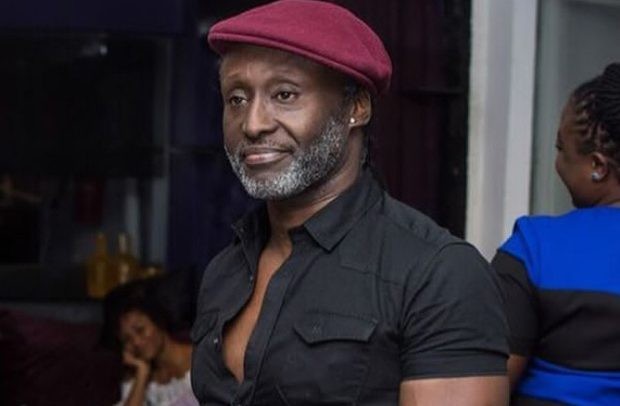 Following the release of ‘Afrobeats; The Backstory’ by veteran Nigerian music executive Ayo Shonaiya on Netflix recently, there has been a lot of talk on social media.

A lot of social media users, especially Ghanaians have questioned why Ghana’s Hilife or even Hiplife have not got such a projection all these years.

Amid all the discussions, the Hiplife Grand Papa, Reggie Rockstone, has revealed that he actually produced a documentary titled ‘Living The Hiplife’ that also came with a book about ten years ago.

In the interview with Andy Dosty on Hitz FM, he added that he had approached many people to promote the documentary, which is even better than the one the Nigerians have produced, but no one, including TV3, was willing to help him.

READ ALSO: Okyeame Kwame Says The Young Rappers Are Better Than Them

When he was further asked if he felt disrespected about some mistakes made in the documentary on Netflix, Reggie replied saying: ‘The only people who disrespected me were my people – Ghanaians – and the media went along with it. I was popping off in 1993. But according to the Afro Beats Documentary, I started in 1999, which is false.’