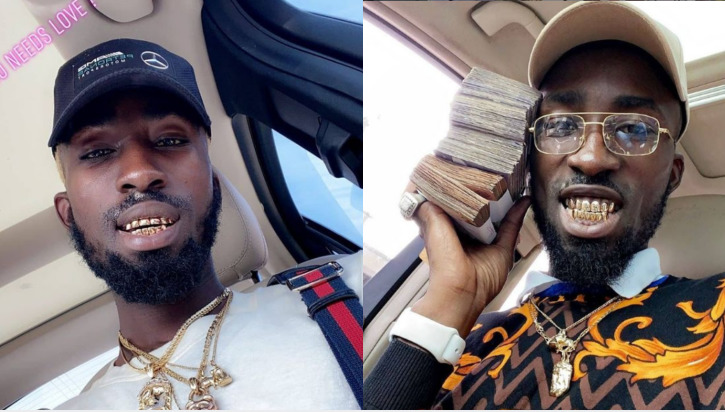 Music lovers and fans of Wizkid who paid huge sums of money to attend his ‘Wizkid Live Concert’ at the Accra Sports Stadium on Saturday, December 10, 2022, are still trying to get over the failure of the award-winning musician to be at the concert.

Many of them earlier took to social media to verbally attack the musician and ask for a refund of their money paid for the concert because the star they paid to watch was a no show. — something the organizers have revealed they would do.

Despite their anger and frustration, Ghanaian musician, Oseikrom Sikanii has passed some comments that appear to be spiteful.

In a live session with award-winning blogger/vlogger Zionfelix on Instagram on Sunday, December 11, 2022, the ‘OPOR’ crooner told the people who are angry over the failure of the musician to be at the concert to get over it.

According to him, it is normal for big stars like Wizkid who have filled places like the O2 Arena to disappoint fans who were not able to fill a stadium like the Accra Sports Stadium.

He added that the failure of Wizkid to perform at the concert will make these fans respect him more henceforth.