Ghanaian female musicians, Wendy Shay and iOna Reine have taken to social media to battle it out and brag about being the 1Queen of the music industry in Ghana.

Their various posts claiming queenship of the industry with just words come at the back of a current heated battle between some of the top-rated male musicians over who is 1 what.

READ ALSO: Princess Shyngle Cries And Angrily Reacts To Reports Alleging That She Married Her Husband Because Of His Money (Photos)

The whole fracas about being 1 something started a few days ago after the boss of the Burniton Music Group, Stonebwoy dropped the flyer of his latest single with the titled “1Gad”.

Soon after the flyer went viral, the fans of Shatta Wale took to social media and claim that he was copying the SM4lyf boss because he earlier dropped a tune that was titled “1Don” — a claim Stonebwoy has vehemently denied.

Fast forward to the late hours of yesterday, the boss of Highgrade Music, Samini joined the craze and described himself as the “1King”.

Seeing that the trend was catching some good fire, singers Wendy Shay and iOna have also decided to join and battle over one title, unlike the men who are picking different ones.

On Twitter, the two female musicians have both been seen bragging about being the “1Queen! with the posts below.

I guess time will really tell who be the best judge of who the real “1Queen” is. 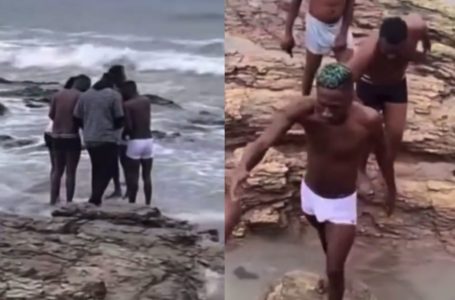 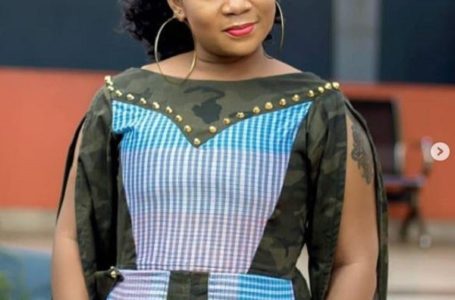 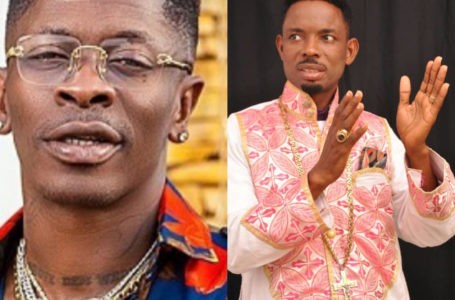 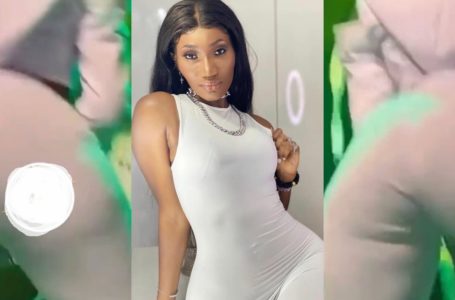