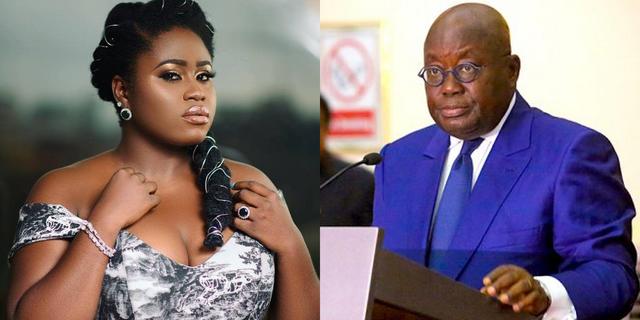 On a visit to Canada, President Akufo-Addo met with the Ghanaian community where he lamented about the attitude of Ghanaians back at home.

The President lamented specifically about Ghanaians attitude towards sanitation which he blames for the perenial flodding happening in Accra.

He threatened that will not spend money to solve the flood problem if Ghanaians don’t change their attitude.

Meanwhile, Lydia Forson in a series of tweets stated that this wasn’t the President’s stance when he wanted to be President.

The actress said Ghanaians are not dirty people from time immemorial and cannot be blamed for the current situation.

He called on President Akufo-Addo and his government to examine how the country got to this point.

Lydia Forson added that the President didn’t say these things when he wanted to be president.