If You Are A Man Like Me, Come And Stand In Front Of Me And Say What You Said – Praye Tietia Dares Mike Two (See Post) 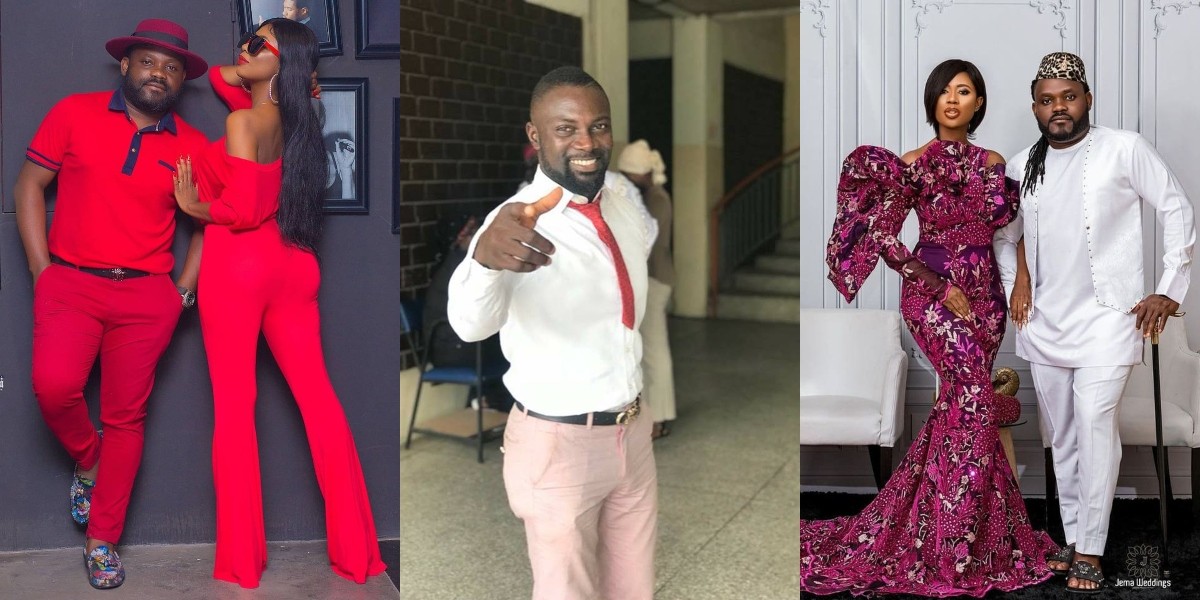 Praye Tietia of music group Praye fame, has thrown a challenge to popular radio show host Mike Two to come face him with comments the latter made on social media.

In a post sighted by Zionfelix.net on social media, Praye Tietia indicated that he did not take kindly to Mike Two’s comment about his wife, Selly Galley.

According to Praye Tietia, he was going to deal with Mike Two and beat him like his own child should he meet him face-to-face and repeat the same words he wrote on social media.

Praye Tietia was reacting to comments made by Mike Two to the effect that if Selly Galley had indeed accepted that she was barren.

Mike Two wrote: “Sometimes those acclaimed celebrities in Ghana should have that big stomach to contain certain things.Even though what the said lady said to Selly Galley was not palatable, Selly should also know the social media constituency they all find themselves there is a constituency with no MP where things said over there are not filtered..So has she accepted that she is a barren?.Celebrities who don’t want to be disrespected or insulted should leave social media…Will come again…”

This did not go down well with Praye Tietia and he has angrily reacted to it.

SEE WHAT HE SAID:

Your So-Called Riches Won’t Make It Up To Top 10 Richest...