Not The R@pe Allegation! Richie Finally Reveals Why Lynx Entertainment Parted Ways With Asem Over Ten Years Ago 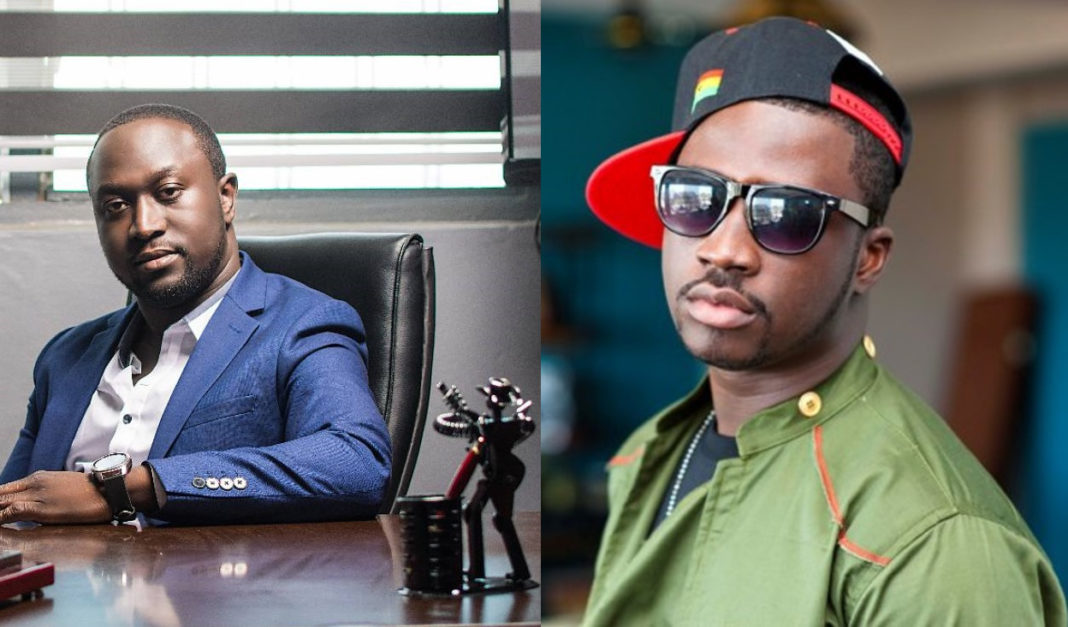 The CEO of Lynx Entertainment, Richie Mensah, in an exclusive chat with Caleb Nii Boye on 3FM, has finally detailed the events that necessitated the decision of the label to dump Asem way back in 2011.

Speaking about the issue for the first time after over a decade, Richie revealed that it was because of some remarks Asem made in an interview he granted back in 2011.

According to Richie, the label was steadily preparing to react to some allegations that Asem had drugged and raped a certain 16-year-old Senior High School girl after the reports had made it into the media space.

However, to their surprise, the reports about the rape came out and it had Asem’s quote in the report already.

In the quote that was attributed to Asem, Richie revealed that the musician said that everything about the allegations was going to be handled by his new management even though he was still signed onto Lynx Entertainment.

Richie stressed that the label was stunned by Asem’s words and as such, they decided to let him go.

For people who are not too familiar with the story, in 2011, Lynx Entertainment announced the decision to part ways with Asem.

In the statement, they released after the rape allegation got into the media space, they said: the reasons for the action were as follows: “That Lynx Entertainment and Asem have had differences in opinion as to the direction his career should go; For the past few months, Asem has been under a new management and certain decisions taken by the artist and his new management have not represented the general image the record label wishes to portray; and Lynx Entertainment also feels that keeping Asem on the label could limit him from pushing his career in the direction that he sees fit.”