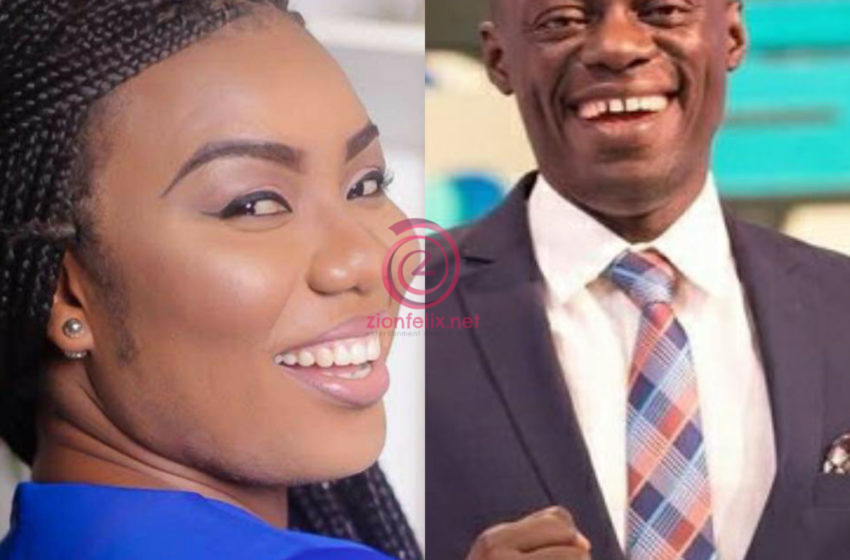 Ghanaian media personality, Bridget Otoo has reacted to a tweet composed by Michael Oti Adjei—which she sees it as a tweet directed at her.

Though the Sports journalist did not mention or tag anyone, Bridget believes she was the subject in what the former tweeted.

After some Ghanaian actors campaigned for NPP’s Parliamentary Candidate at the Ayawaso West Wuogon Constituency, Bridget Otoo described their move as daft—since their colleague, John Dumelo is contesting for the same seat.

READ ALSO: Actors Campaigning Against John Dumelo Proves There Is No Love Among Us – Christiana Awuni

Sharing his view on the trending development, Michael Oti Adjei wrote on Twitter: “Everybody is free to pick a side and propagate that publicly but other actors clearly are not supposed to because their colleague is contesting in the particular race. This logic I don’t understand. Must have been why every journalist backed Oppon Nkrumah.”

Reacting to Oti’s tweet, Bridget replied: “Tag me next time and stop this hypocrisy. Such nonsense. Is that what I said? Can you not read?”

She wrote in another tweet sighted by Zionfelix.net: “@OtiAdjei next time tag me! Please by all means you continuously malign me on this app and I look away. I won’t take this from you. You are no better than me, not in qualification, education or even in this profession. Please I’m ready for you. So keep it coming.”

READ ALSO: Hypocrites! You Didn’t Support John Dumelo’s Campaign Until We Campaigned For NPP – Kalybos Hits Back At Critics

The renowned Sports Journalist was yet to respond to the tweets Bridget Otoo made–as at the time, this report was filled. 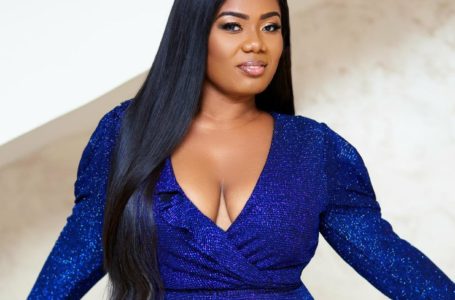