‘Sugarcane By Camidoh Is The Longest Charting Song From Any Ghanaian Artist On The Billboard U.S Afrobeats Chart’ – Manager Sets The Records Straight 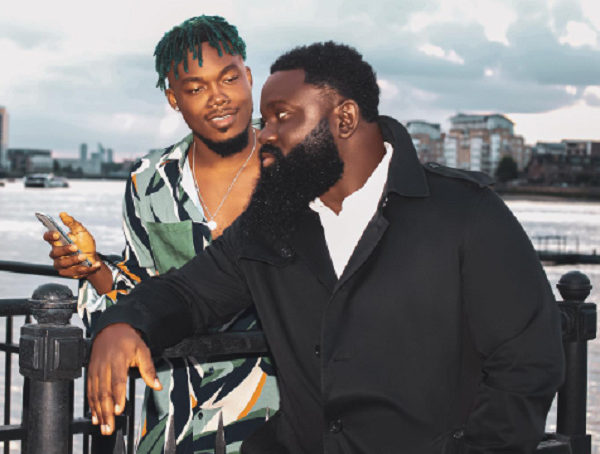 George Britton, the manager of talented Ghanaian musician, Camidoh, has come out to clarify some misconceptions about his artist’s appearance on the Billboard U.S.A. Afrobeats chart.

Following the appearance of Black Sherif on the chart on Tuesday, October 4, 2022, at the number 23 spot with his new single ‘Soja’, there were some stories that Camidoh only appeared on the chart for the first time some days ago at the 39th position.

In a post he made on his Facebook wall to set the records straight, the CEO of GB Records revealed that Camidoh has been the only Ghanaian artist who has stayed on this chart for more than 20 weeks.

READ ALSO: Video: The youth should have cut the president with knife, the country is hard – Shatta Wale says booing Akufo-Addo wasn’t enough

He went on to reveal that at a point in time, the remix of his hit song, ‘Sugarcane Remix‘, which features King Promise, Mayorkun, and Darkoo, was at the number 15 spot on the chart.

‘Sugarcane by Camidoh is the longest charting song from any Ghanaian artist on the Billboard U.S Afrobeats chart since its introduction. It’s been on the charts for a consecutive 21 weeks. With its highest peak at number 15, the song is currently at number 39 on the charts – Ebenezer Donkoh NYDJ,‘ he wrote on his Facebook wall.

Ghanaian Celebs Will Never Help You When Struggling But They Will...