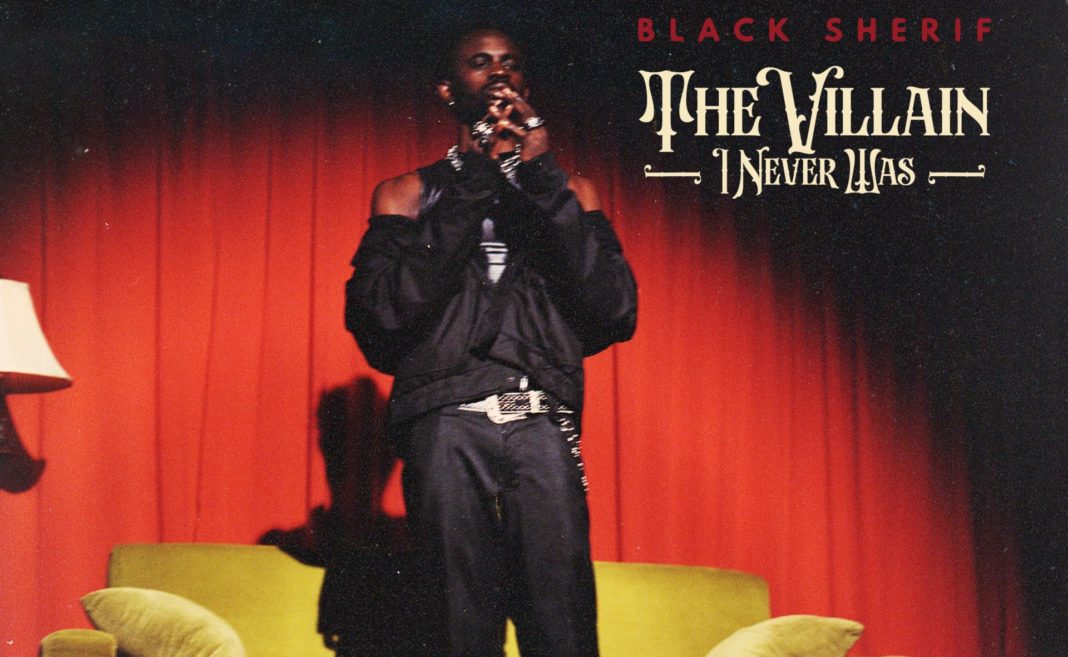 Ahead of its official release on Thursday, October 6, 2022, sensational Ghanaian young talent, Black Sherif, has released the tracklist of his debut album, “The Villain I Never Was.”

“The Villain I Never Was” is a 14-track album that has some singles that have already been released.

Some of the singles out there off the album are the remix of Second Sermon which features Burna Boy, Kweku The Traveller, and the recent one that has made it onto the Billboard chart of the USA, Soja.

Apart from his Burna Boy feature, no other feature is seen as per the list shared via Apple Music.

Jamz Album: Blacko Hit Me Up Last Minute Of This Project...