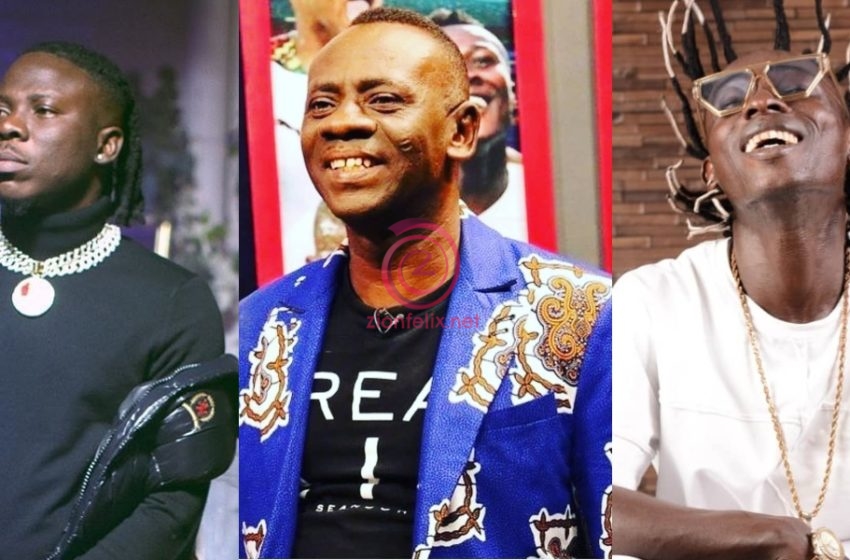 Stonebwoy’s “Putuu” song has been the most talked-about song in recent times in Ghana, with a some of backlash on one hand and praise, on the other hand, coming with it.

Akrobeto has also added his voice to the ongoing discussion and couched a few words to the Sobolo crooner.

Speaking on his show The Real News on UTV, Akrobeto stated that there were only two words in Stonebwoy’s “Putuu” which are “ego better” and “solemo” (pray).

He further stated that if that could qualify as music, he could do better and asked for a beat as he did a Remix of Stonebwoy’s “Putuu”.

According to him, the best description for Stonebwoy’s creation is “gibberish music” and asked that if this was the song to represent Ghana anywhere, brass band would be a better substitute.

The comic Kumawood further stated that Patapaa was the originator of “gibberish” music in Ghana and asked Stonebwoy to go to the One Corner man to learn how it is done.

Meanwhile, Akrobeto has challenged Stonebwoy and Patapaa in a remix. 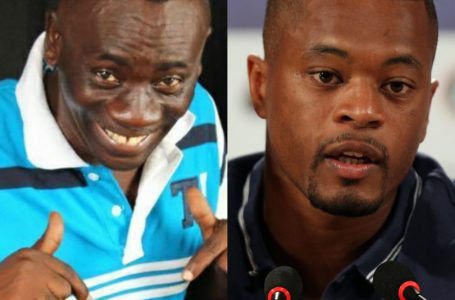