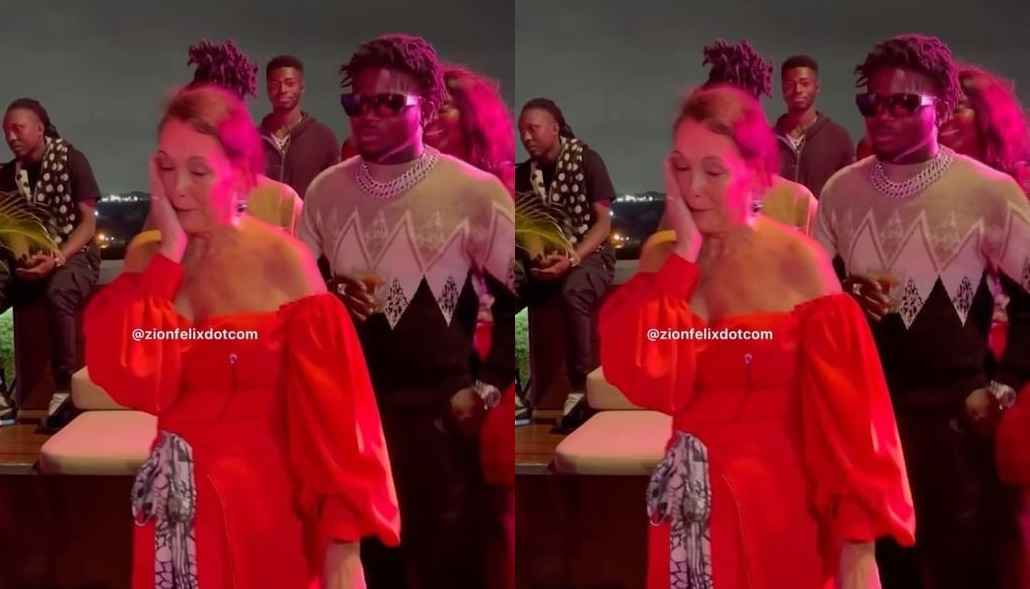 H.E. Anne Sophie Avé leaves Ghana and is set to return to France at the end of the month of August after serving as ambassador in Ghana for four years.

The send-off party was well-attended and it had a lot of the popular faces in the Ghanaian entertainment industry making an appearance.

It was a pretty fun-filled night looking at the videos and photos from the party that has so far surfaced online.

The most touching moment of the night was when H.E. Anne took the microphone to thank all the people who had come to celebrate with her and thank all Ghanaians for their support in the last four years.

H.E. Anne Sophie Avé could not hold back her tears as she delivered her message to the people gathered at the party.

Watch a video of that moment below…

Share
Facebook
Twitter
Pinterest
WhatsApp
Previous articleAkrobeto Details How He Bought His 2022 Toyota Venza Worth Over $32,000 – Watch Video
Next articleXLNC And Too Short Bounce Back As SQUADGES; Drop New Dope Song Ahead Of Their EP Release
- Advertisement -