VIDEO: ‘I Did Not Like It’ – Yaw Dabo Tells Lilwin As He Reacts To How He Used His Name To In$ult Ras Nene And Other Youtube Stars 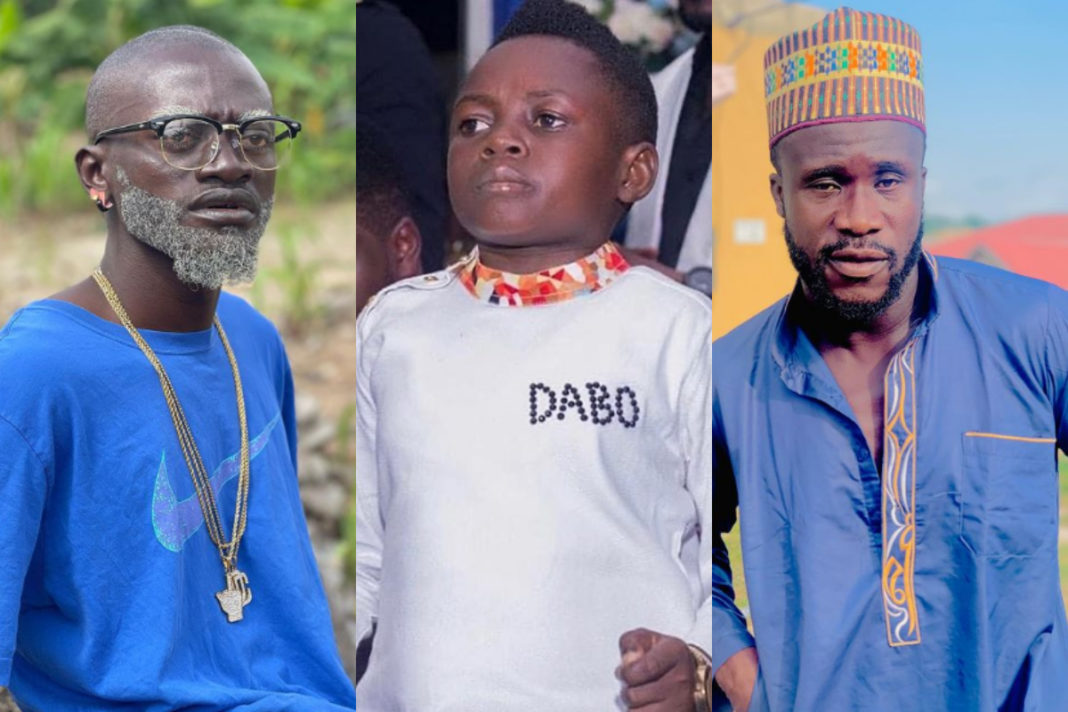 Yaw Dabo, a popular diminutive Kumawood actor, has finally responded to a recent video of his colleague, Lilwin, using him as a benchmark to insult Ras Nene and other Kumasi-based actors.

In the said video of Lilwin, he jabbed Ras Nene and his acting crew because, in his view, they were not as popular as they think of themselves.

The owner of Great Mind International School also claimed that if the likes of Ras Nene, Shifu, Kyekyeku, 39/40, and the others who have been sharing their skits on Youtube were lined up against Yaw Dabo and Don Little, the latter group will get a lot of praise because they are known than the former group.

In an interview with Zionfelix, Yaw Dabo disclosed that he found that comparison quite needless.

READ ALSO: Archbishop Nicholas Duncan-Williams’ Son Narrates How His Father Caused His Detention And Put In A Psychiatric Ward (Video)

According to the owner of Dabo Soccer Academy, in the present dispensation of the movie world, every actor has people who love his/her craft and will do everything to see them or heap praises on them when they come into contact with such actors in public.

Dabo revealed that there have been times he was been in town with Ras Nene and his crew and the masses they saw could not have enough of them.

He also affirmed that currently, Ras Nene aka Dr. Likee is the most popular actor in Ghana and a favorite of many people, be they young or old.

Why I Finally Decided To Talk To My Former Manager, Zack...