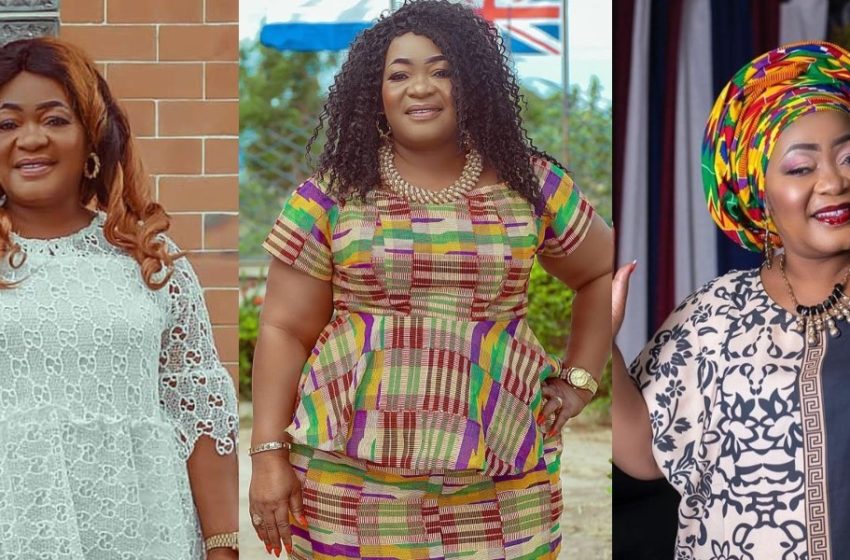 Multiple award-winning actress Christiana Awunu is a year older today, July 22, 2020 and she has been celebrated widely by family members, colleagues, friends and the media.

In a recent video posted on the IG page of Zionfelix, Christiana Awuni was seen being hosted to a private party amid cheers and shouts of ‘Happy Birthday’.

The birthday girl Christiana Awuni was seen alighting from a car as she was mobbed by family members and friends as they pampered her and sang the popular birthday song for her.

While they sang the song, Christiana Awuni was seen beaming with smiles as she wore a beautiful white dress.

All those who were with appeared to have planned a night hangout in celebration of the actress’s big day.

She in turn expressed her profound appreciation to all the people gathered who had taken time off their busy schedule to celebrate the big day with her.

The popular actress also gave thanks to God Almighty for preserving her life and making her see another year.

Christiana Awuni has been celebrated widely on the occasion of her birthday today. Social media has been awash with her photos and birthday wishes to her. 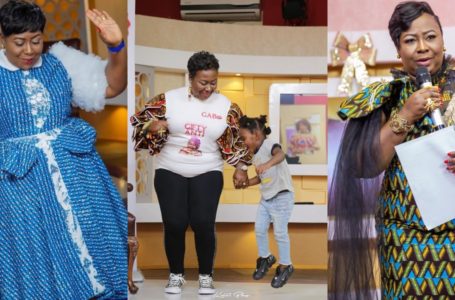 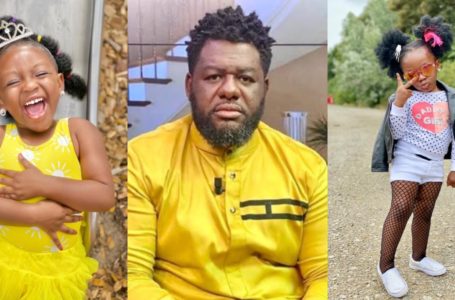 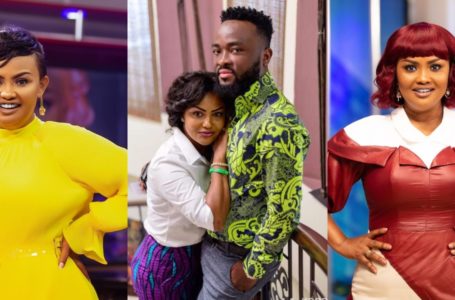