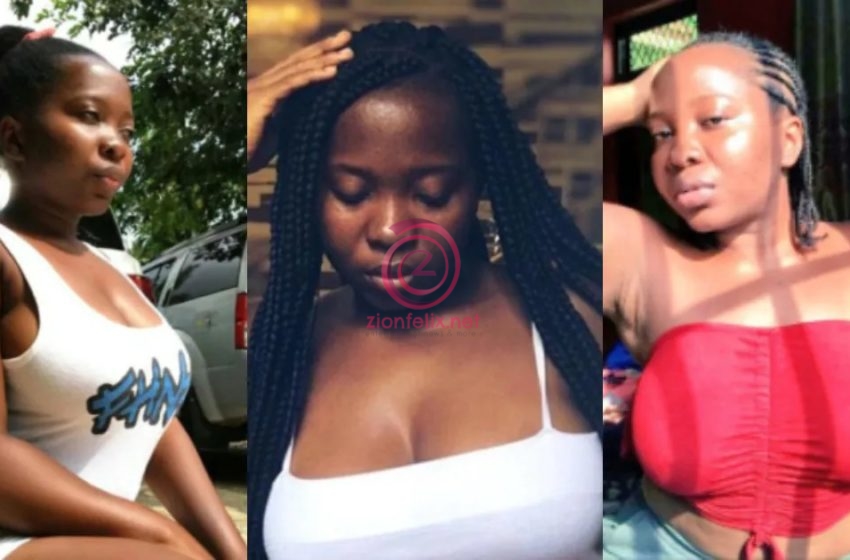 Akua Saucy is obviously one of the very happy people in Ghana at the moment.

The young lady was disgraced somewhere last week after a guy who was supposedly paying Ghc50 for each n^de photo and video he got from her, decided to release all of them online after they had some disagreement.

READ ALSO: Criss Waddle Reveals How He Built His Estates From Start To Finish (Video)

The photos and videos went viral and sadly become a huge topic for discussion on a lot of social media platforms for over two days.

Not long after the leak, Akua Saucy came out to express her disappointment and threaten that she was going to drop that of the guy as well as her way of revenge, the latter never materialized.

But after talks about her finally died down even though a lot of guys are still keeping all those photos on their devices, Akua Saucy has taken to Twitter to jubilate that all of this has finally come to a seeming end.

In her tweet sighted by zionfelix.net, she wrote: “All shall pass” 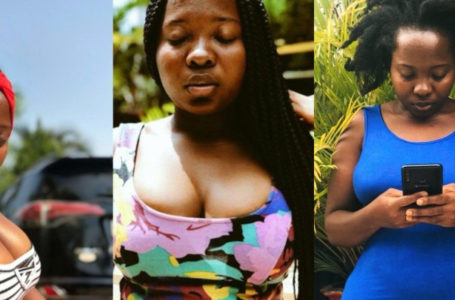 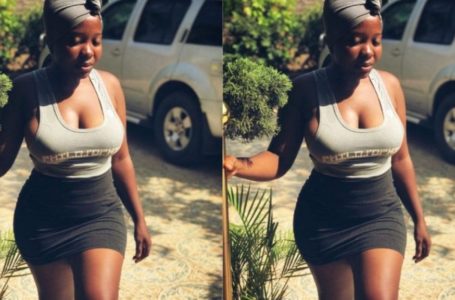 The Reason For The Leak Of @dult... 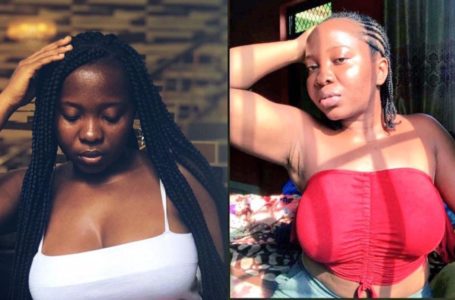 Big Yawa As The N*de Photos And...