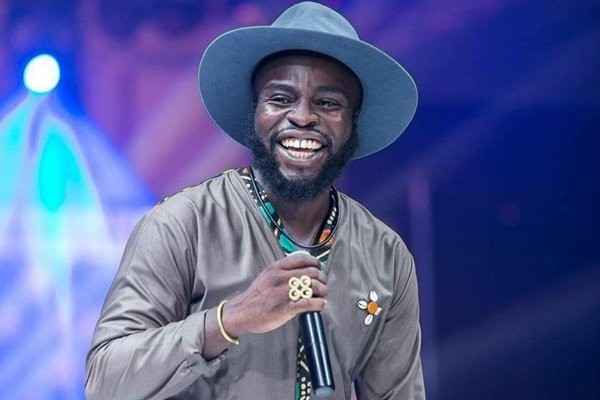 Currently, it appears the young music acts in Ghana like Gyakie, Yaw Tog, Black Sherif, Kwaku Flick, Kofi Jamar, Amerado, and the many others are the most talked about when it comes to anything music-related.

Their steady rise and consistent ability to drop songs that the masses enjoy seems to be doing the magic for them.

READ ALSO: Ayisha Modi Drops Supposed Chat Of Okyeame Kwame’s Wife Begging Her For $3,500 To Back Her Earlier Claims As She Tries To Disgrace Her (+screenshot)

As such, many young music lovers have sort of started comparing them to the musicians who have relatively been doing the job for some time now. It appears the aim of this comparison is to suggest that the new crop of musicians are better.

However, in a chat with popular vlogger, Zion Felix on the ‘Uncut’ show, award-winning rapper, M.anifest stated plainly that the people who are engaged in such comparisons should stop and just congratulate these young acts for doing good for themselves.

READ ALSO: I Am The First Dancehall Artiste To Customize His Car In Africa – Shatta Wale Brags

M.anifest added that the music discography is such that two songs are not even the same.

He also advised the fans who are fueling this type of talk to be careful, because these things will force people to buy views for their songs on Youtube, which is not the best. 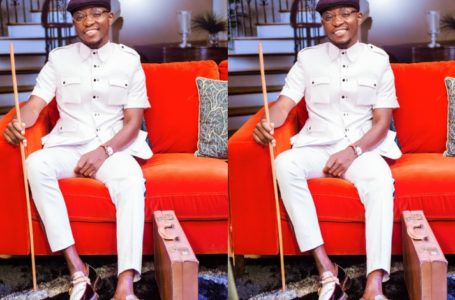 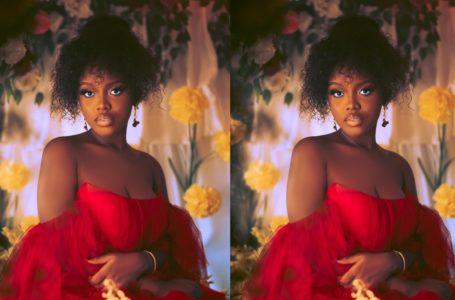 Gyakie Opens Up On Her Reason For... 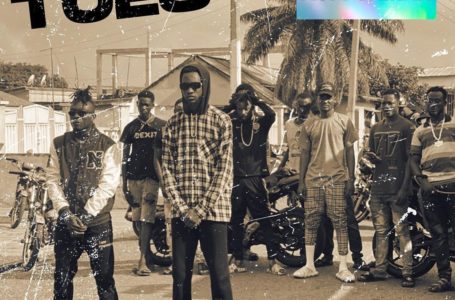 Abraham Attah And Despite’s Son, Saahene Spotted Chilling With Some